Over the years the Regional Transportation District (RTD) has developed a number of Park and Ride facilities designed to alleviate parking and congestion problems downtown while encouraging Metro area residents to use mass transit. The Roybal Corporation as part of a joint venture was selected by RTD to provide design services for a major expansion and renovation of the existing Southmoor parking facility located along the heavily traveled I-25 / Denver Tech Center corridor.

The project was a complex transportation design problem which required an in depth analysis of a major portion of RTD’s existing routing strategies. Our answer was three fold, and addressed both current and future demands on the facility.

The first and most urgent part of the design response was an immediate expansion to the south and west that satisfied the demands of current increases in rider-ship. Secondly, we provided a study for future expansion to the north of the existing facility which would double its capacity. The final design consideration was to provide a facility that could accommodate, support, and interface with the proposed expansions of a light rail system. 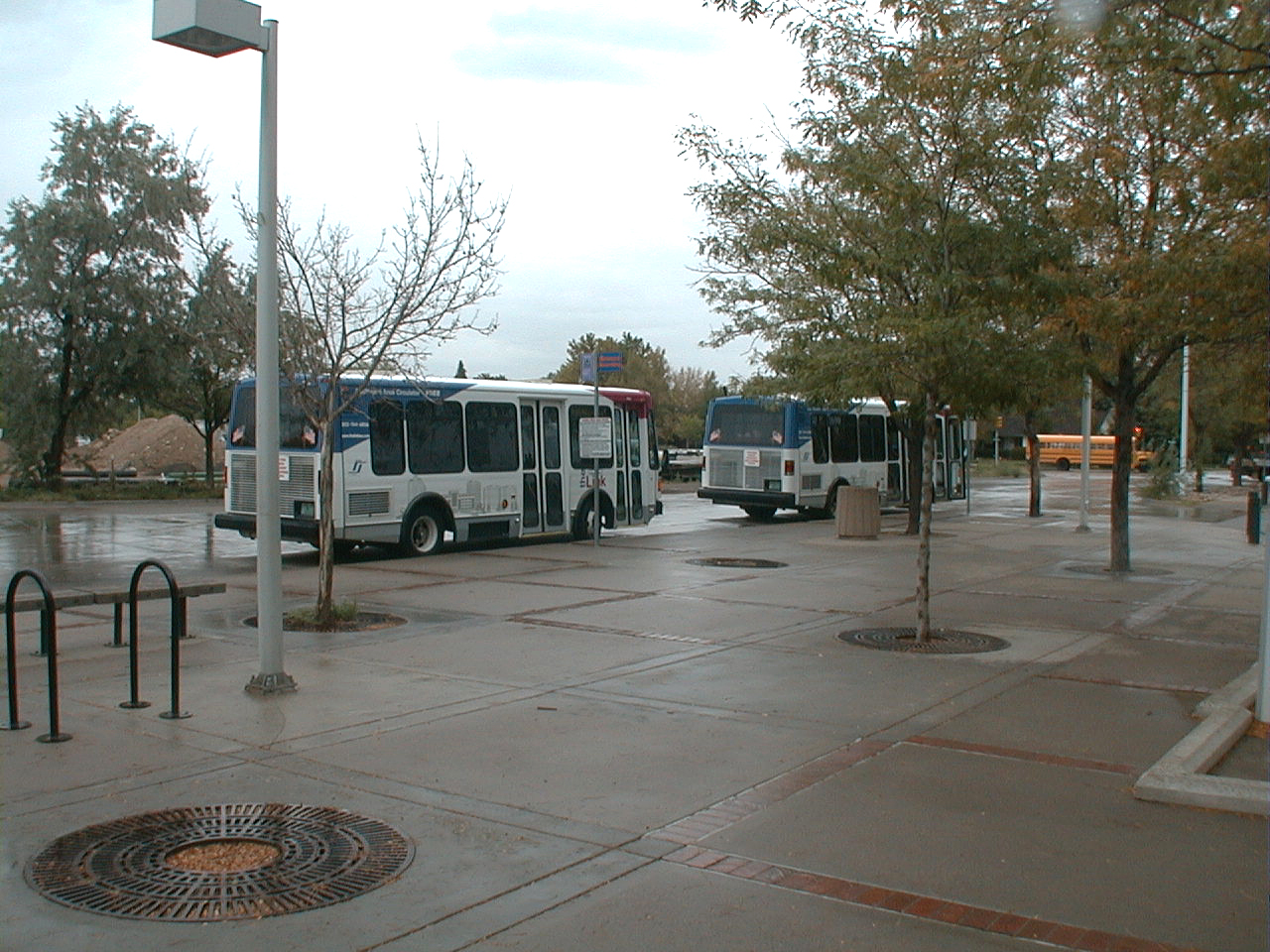 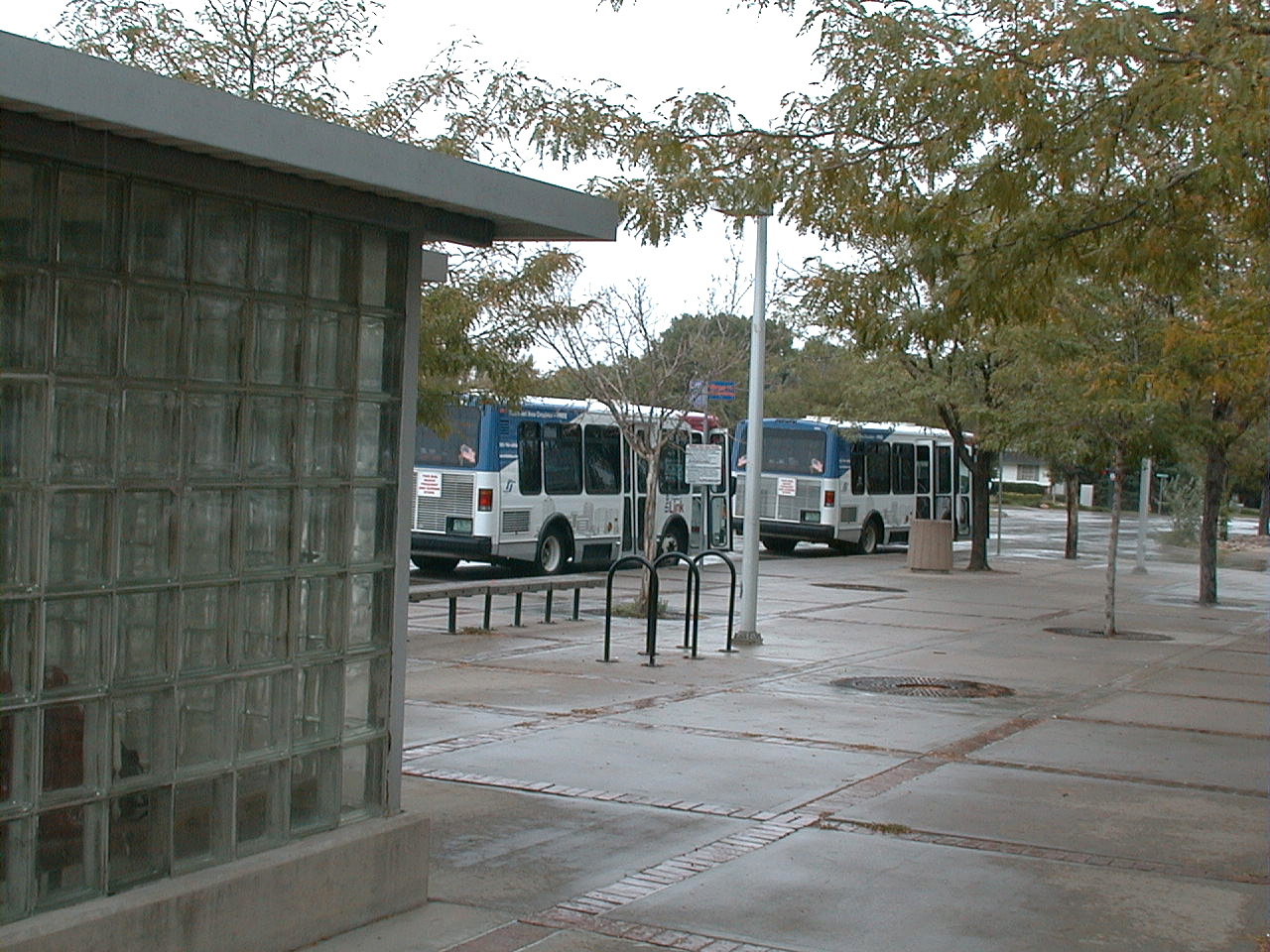 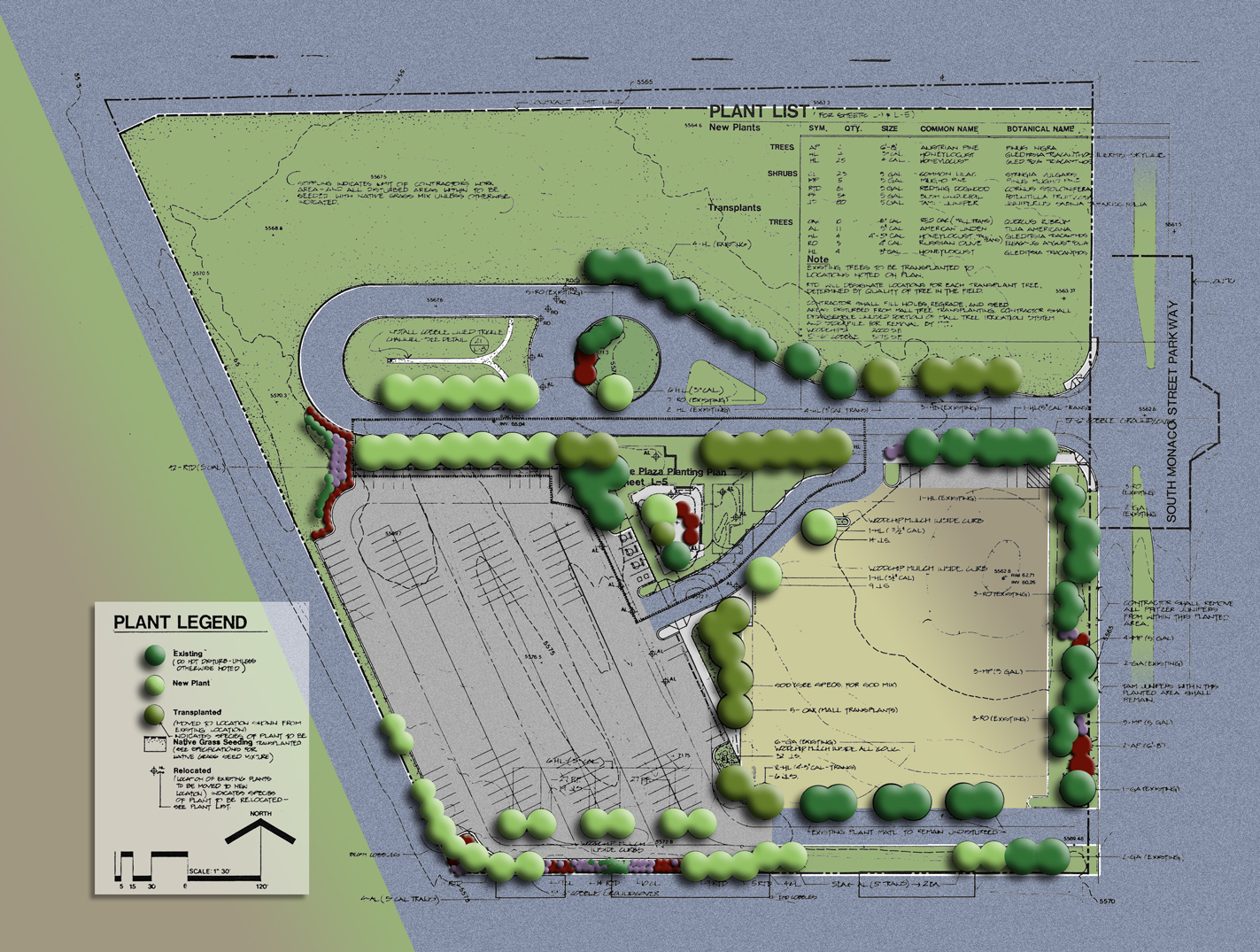