Three core buildings were constructed as follows: The Terminal Radar-Approach Control Facility, the Air Traffic Control Tower, and the Technical Office Center were constructed south of the airport.

The Roybal Corporation was selected by the Federal Aviation Administration under a four year Facilities Management Contract to manage the operations of all three FAA facilities located at DIA. All Roybal personnel were security cleared and had access to land-side and air-side areas of DIA and of the FAA facilities. 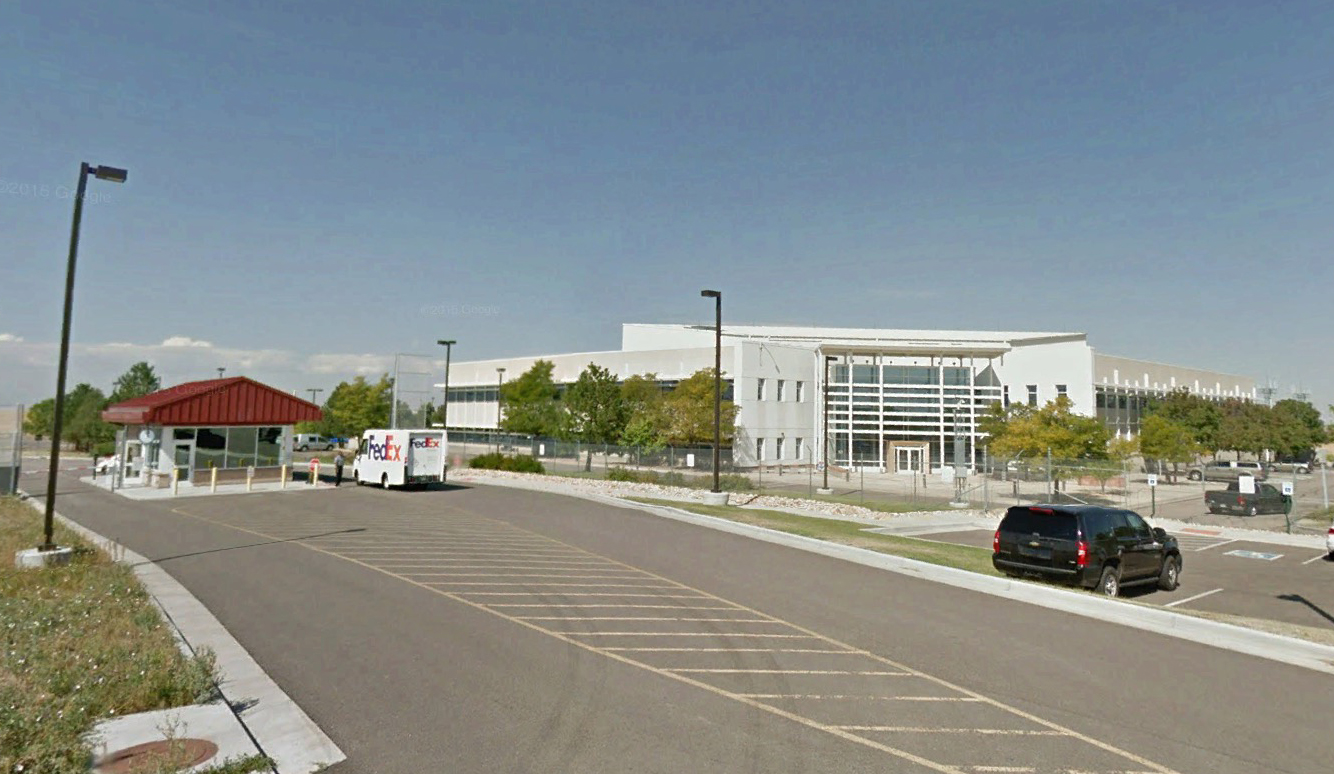 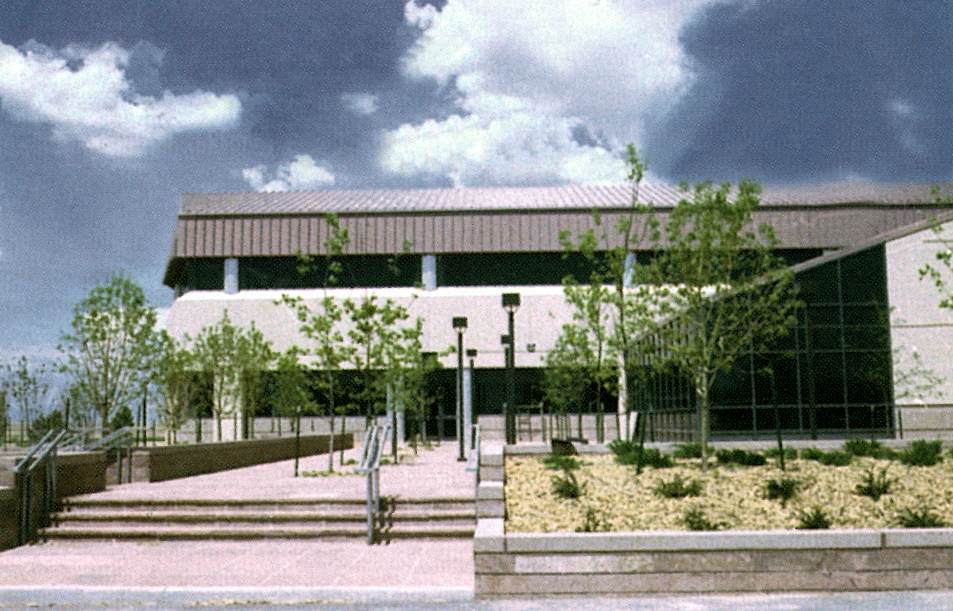 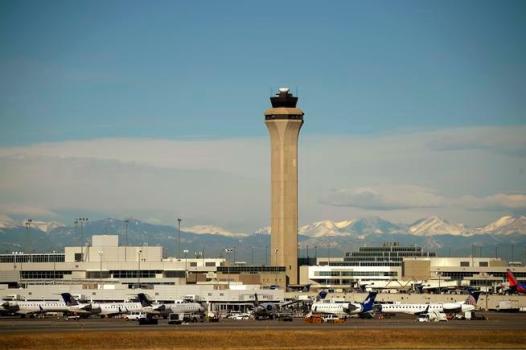 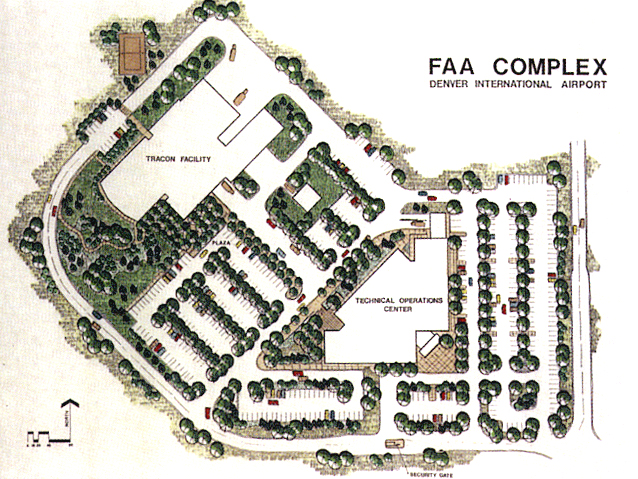 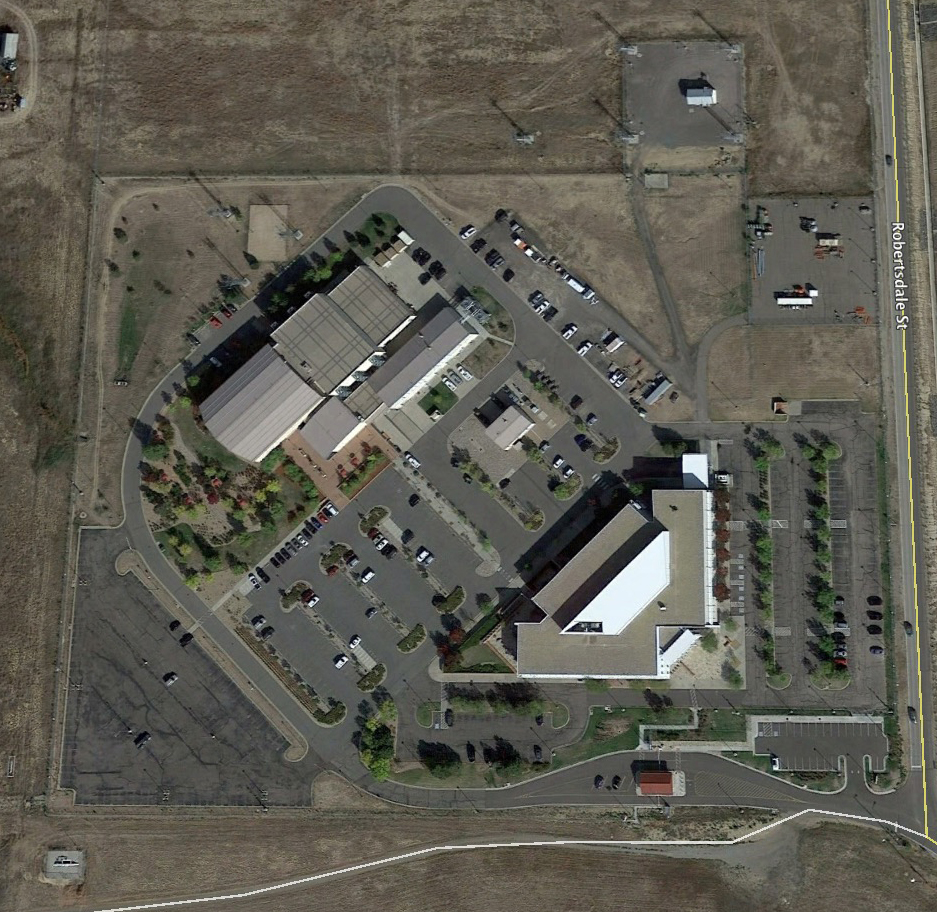